Anders Breivik and the end of the world kaleidoscope 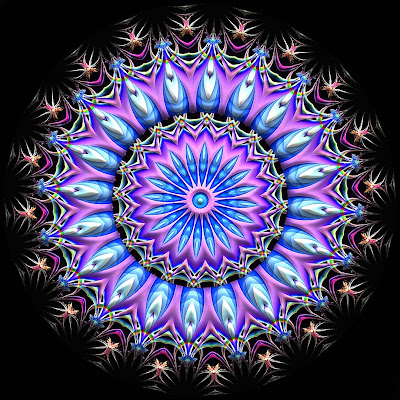