There once was a deadly flu
Nothing anyone could do
So they all tried to behave,
and to the church they gave
Hopefully to heaven they flew.

There once was a virus called swine
and this pig of a flu could fly
it travelled by plane
by ship and by train
making some afraid they would die.

There was soon a party called swine
and this pig of a feast they thought
would spread the disease
by a cough or a sneeze
so a worse one would not be caught.

to be continued.....but not if isolation works 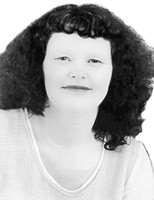 Jennifer K. Phillips
Unamed
by QueenE
Swine flu, simply came out of the blue.
Just like a sudden rain or a big surprise
Now a lot of people are sick and the numbers rise
Now we have to wash our hands millions of times
and using hand sanitizer is also worth a try
Don't sneeze or cough and stay home if you're sick
Just stay in bed and watch cartoons like when you were a kid.
This time will pass, it's all about protection and safety
positiveness is the key, and so is safety! 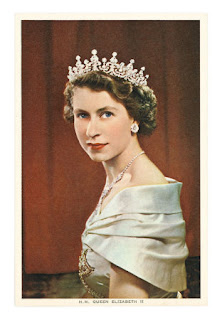 Queen E -though possibly not the one that is our author in discussion.
Posted by russell1200 at 5:04 AM