A number of years ago castration of men in institutions for the mentally disturbed was surprisingly commonplace. In one study of several hundred men at an unnamed institution in Kansas, the castrated men were found to live on average 14 years longer than their uncastrated counterparts.

...high levels of testosterone, which boost male fertility, are quite bad for long-term survival. ... As many dog and cat owners can attest, neutered male animals often live longer than their intact counterparts. Indeed, the evidence supports the notion that male castration might be the ticket to a longer life. 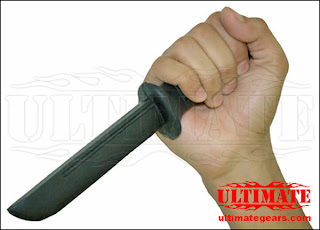 from  The Week ht Marginal Revolution
Well never let it be said they we are not doing our part to pass along solutions to the problems of upcoming endings.
Posted by russell1200 at 4:46 AM