Fugue in Ursa Major: A Review

David Dalton's Fugue in Ursa Major is an apocalyptic novel set in modern day and the mountainous corner of Virginia, North Carolina and Tennessee, and the Charlottesville, VA, the home of the University of Virginia.  Although most of the story time is spent in the buildup to the apocalyptic events, when they do come they are in the nature of a conspiracy theory generated nuclear war. 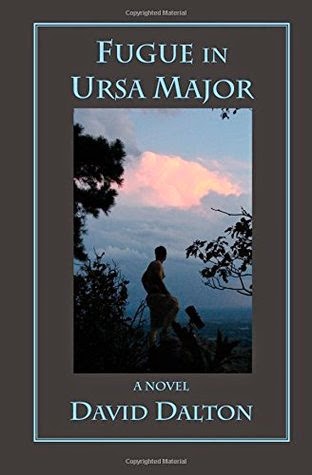 Pioneer: LOL It wouldn't have been on mine either, but the author mischaracterized it on a Goodreads discussion board. Based on looking at his blog posts, he doesn't strike me as a particularly deep thinker for someone who dabbles in history and philosophy.